What You Need to Know About the Automotive Industry in Mexico

In recent years the automotive industry in Mexico has grown by leaps and bounds and the country is now the sixth-largest passenger vehicle manufacturer, and fourth most important supplier of auto parts in the world. Because of that it is one of the country’s most important industries, and employs well over a million people. 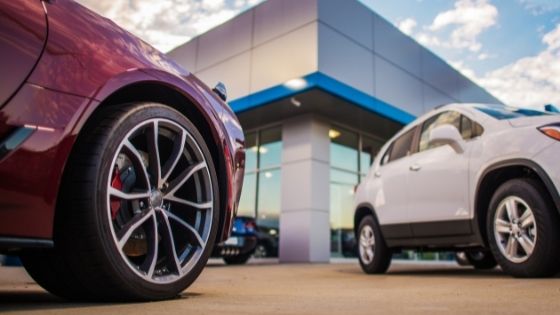 If you’re looking to get involved in this steadily growing industry, you should first know a bit about what makes it unique.

Why Do Automotive Companies Flock to Mexico?

Although the first auto-manufacturing plant in Mexico was built by Henry Ford as far back as 1925, it is only over the last decade and a half that more and more companies have set up shop. Frankly speaking there are several reasons why automotive companies find Mexico so attractive:

Arguably the biggest turning point for the Mexican automotive industry was the introduction of NAFTA in 1994. Because it eliminated export tariffs and other barriers, it was easier for US-based companies to set up manufacturing plants and produce and ship vehicles from Mexico.

The large workforce that is present in Mexico attracts companies due to the fact that it is predominantly young, highly-qualified, and cost-effective. Nowadays Mexico actually produces more engineering graduates than the United States.

Essentially the IMMEX Program that was launched in 2006 allows all foreign companies to import equipment and raw materials to Mexico tax and duty free as long as the finished product is exported within a fixed period. By doing so it has reduced overall costs for all companies in the industry.

Of course there are other reasons that contribute to the decisions of these companies, such as the well-established transportation network, manufacturing hubs, and so on.

What’s Next for the Mexican Automotive Industry?

Despite the fact that the industry has been disrupted recently due to the COVID-19 pandemic, it is expected to recover sometime this year. And when that happens the future looks a lot brighter than most people realize.

One of the main reasons for that is because Mexico stands to benefit from the current US-China trade tensions. It could very well end up increasing its exports to the US as well as other nations.

On top of that, Mexico no longer lags behind other countries as much as it used to in terms of the range of cars it manufacturers. It used to mainly produce smaller cars and compacts, but that is no longer the case as companies like VW, BMW, and Audi have announced plans to manufacture luxury models and SUVs in their new plants.

To put it simply – although the recovery of the automotive industry Mexico is contingent on numerous factors, it is well-positioned to take off once the impact of the pandemic wanes. If all goes well it is likely that the industry will not only quickly recover to its previous state – but end up exceeding it.

What Causes Stains on Your Roof?

How to Shop on Taobao in English

How to Shop on Taobao in English