How Much Does it Cost on Average to Own a Car? 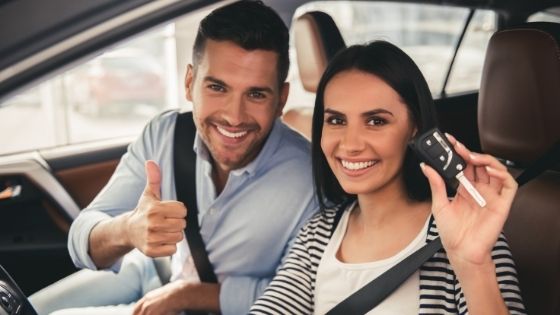 The cost of owning a car goes far beyond the outlay that we must make when buying it. Fuel, repairs, maintenance, taxes… There are many expenses that must be added to that first investment.

It may even be that, by doing the numbers, we can see that other options are more profitable. Perhaps a combination of bicycle, public transport or renting a vehicle for hours or days, depending on the need at the time. Be that as it may, this is what it costs on average to own a car .

Average price of a new car

The average price of a car in Spain is around 19,000 euros

Average life of a car

According to the data handled by Anfac , the average age of the vehicle fleet in Spain is 12.65 years , which has been growing steadily since the beginning of the crisis in 2008. It is not exactly the average life of a car, but We are going to use it as an estimate of its useful life and we will assume that we will use the car for 13 years.

The average age of the Spanish fleet is 12 years

An average driver does almost 13,000 kilometres a year

Another important aspect is the number of kilometers that we do to the car, since it will influence the cost of fuel and maintenance. According to the Arval mobility study published in 2020 , the average running time of private cars in Spain is 12,646 kilometers per year . That means that, in 13 years, it will have traveled about 165,000 kilometers.

Only in fuel, each kilometer costs 0.059 euros.

If we add that the average consumption of new vehicles has been below 5.0 liters / 100km , we obtain a cost per kilometer of 0.06 euros in fuel.

According to data from Kelisto , in 2019 the average price of insurance in Spain is around 660 euros per year (combining comprehensive insurance and third party insurance). In total, 7,580 euros over 13 years.

You can visit here for Buy Auto Spare Parts Online.

How Much Money Do you Need to Start Stock Market?

How to Organize an Administrative Office?

How to Organize an Administrative Office?